The Myths About Bipolar Disorder

Bipolar disorder is more common than you might think. According to the World Health Organization, "around 4.4% of U.S. adults develop bipolar disorder at some time in their lives, and the disorder is one of the top three causes of hospitalization in people aged 15-44."

Bipolar disorder includes uncontrollable and disabling depression along with bouts of unexplainable energy, also known as mania. Symptoms can vary by individual, but it is important to know that with a combination of psychotherapy and mood stabilizing medications, this disorder can be treated.

The Depression and Bipolar Support Alliance also states that "bipolar disorder results in 9.2 years reduction in expected life span, and as many as one in five patients completes suicide."

"Bipolar disorder has many symptoms which makes it hard to diagnose," said Linda Smoot, Peer Support Specialist, CCBHC. "Because it is misunderstood, many individuals do not get accurately diagnosed and have to live with the debilitating symptoms of the disorder."

Here are 5 common misconceptions and the real facts associated with the disorder: 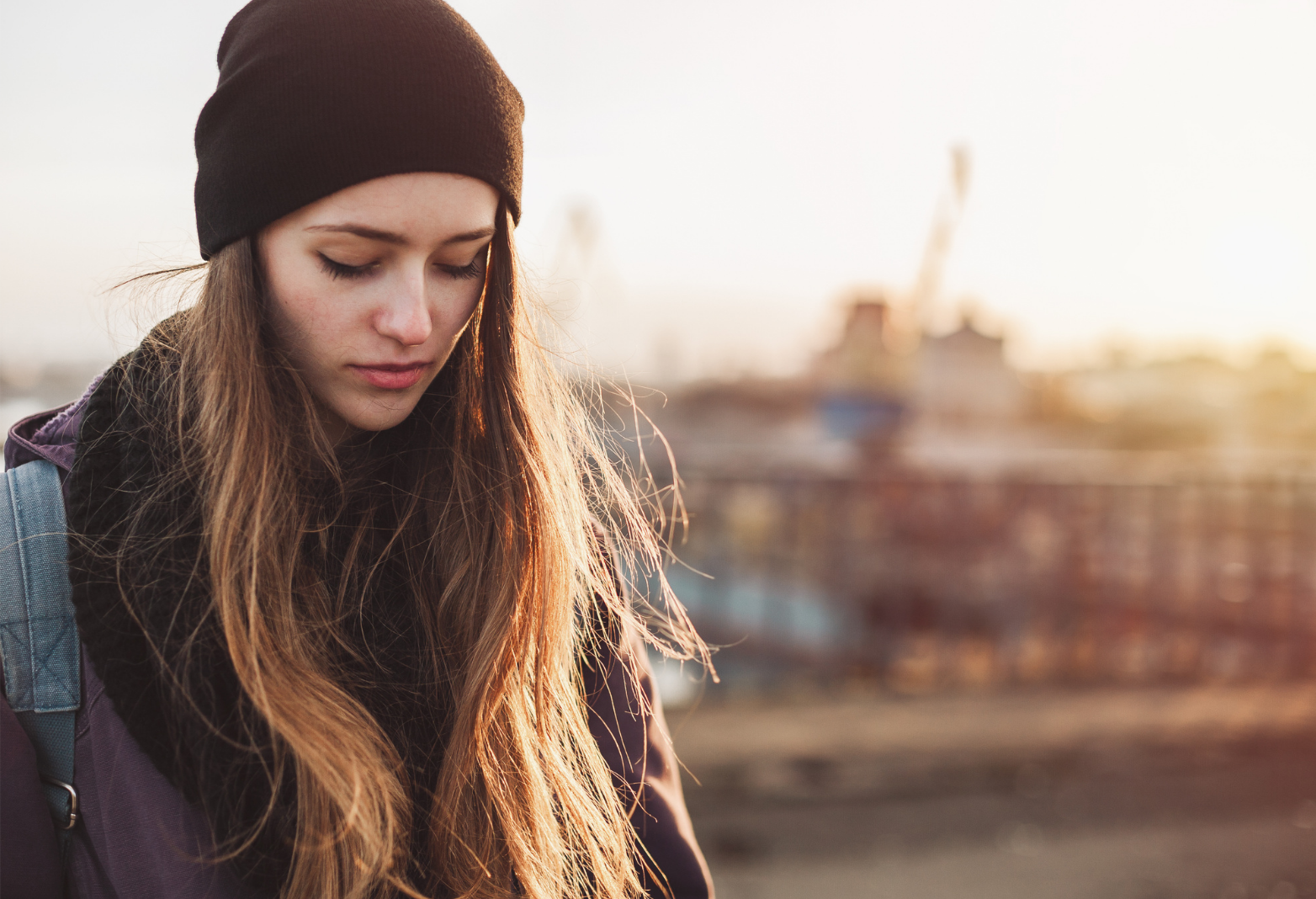 1. It's just depression. Though depression is a symptom, those with bipolar disorder have debilitating bouts of depression along with manic episodes. These are mood swings that can come about without any real causes.

2. Only adults get the disorder. Bipolar symptoms develops in older teenagers or young adults, with the average age being 25.

3. It's not genetic. There can be a hereditary component to the disorder.

4. Those with bipolar disorder cannot function. During the manic episodes, it can be difficult for an individual to carry on their daily lives. But with the right treatment, those with the disorder can function quite well.

5. They only have two emotions. Many people think that those with bipolar disorder only feel the extremes of happy and sad. This is far from true as they feel many emotions, including feeling confident, peaceful, and optimistic.

"I have found that many people with bipolar disorder often self medicate in order to stop feeling the unexplained highs and lows," Smoot added. "This usually occurs prior to being diagnosed and finding the right medication that works for that individual."

Individuals suffering from the disorder may have suicidal tendencies and behaviors. If you have thought about hurting yourself, call 911 or your local emergency number immediately, go to an emergency room, or reach out to a relative or friend.

Clinicians in our Counseling & Wellness Centers can help you work towards setting goals for mental wellness.