What does BIPOC Stand For?

Formerly known as Minority Mental Health Month, July is now BIPOC Mental Health Month. This initiative to shift the language stands for much more than just a quick change to the label. The BIPOC acronym stands for, "Black, Indigenous, and People of Color" and is part of a movement to more accurately represent the individuals within this community. We at Acenda recognize the importance of spreading awareness for BIPOC mental health month in an effort to educate others and better reach those in need.

Why did it change?

Over the past few years, society as a whole has worked towards breaking the stigma against mental mental health. Our language has shifted into "person first" language, such as referring to "people with schizophrenia" rather than "schizophrenics". This emphasizes the humanity of the individual rather than allowing their illness to define their entire identity. This shift from "minority" to BIPOC follows that same logic.

Minority is often thought of in relation to majority, meaning that the term prioritizes quantity over quality. The distinction also emphasizes the power struggle between races and suggests inferiority. In order to dignify those who have so often been mislabeled, misrepresented, and misunderstood, BIPOC empowers individuality.

Racial injustice and systemic marginalization of BIPOC communities has been ongoing for centuries, but it has just recently gained the traction and spotlight it deserves with various civil rights movements and organizations such as Black Lives Matter. Co-founded by a Black, queer, cisgender woman and an Asian, immigrant, queer, cisgender woman, the mission of The BIPOC Project, "aims to build authentic and lasting solidarity among Black, Indigenous and People of Color (BIPOC), in order to undo Native invisibility, anti-Blackness, dismantle white supremacy and advance racial justice". 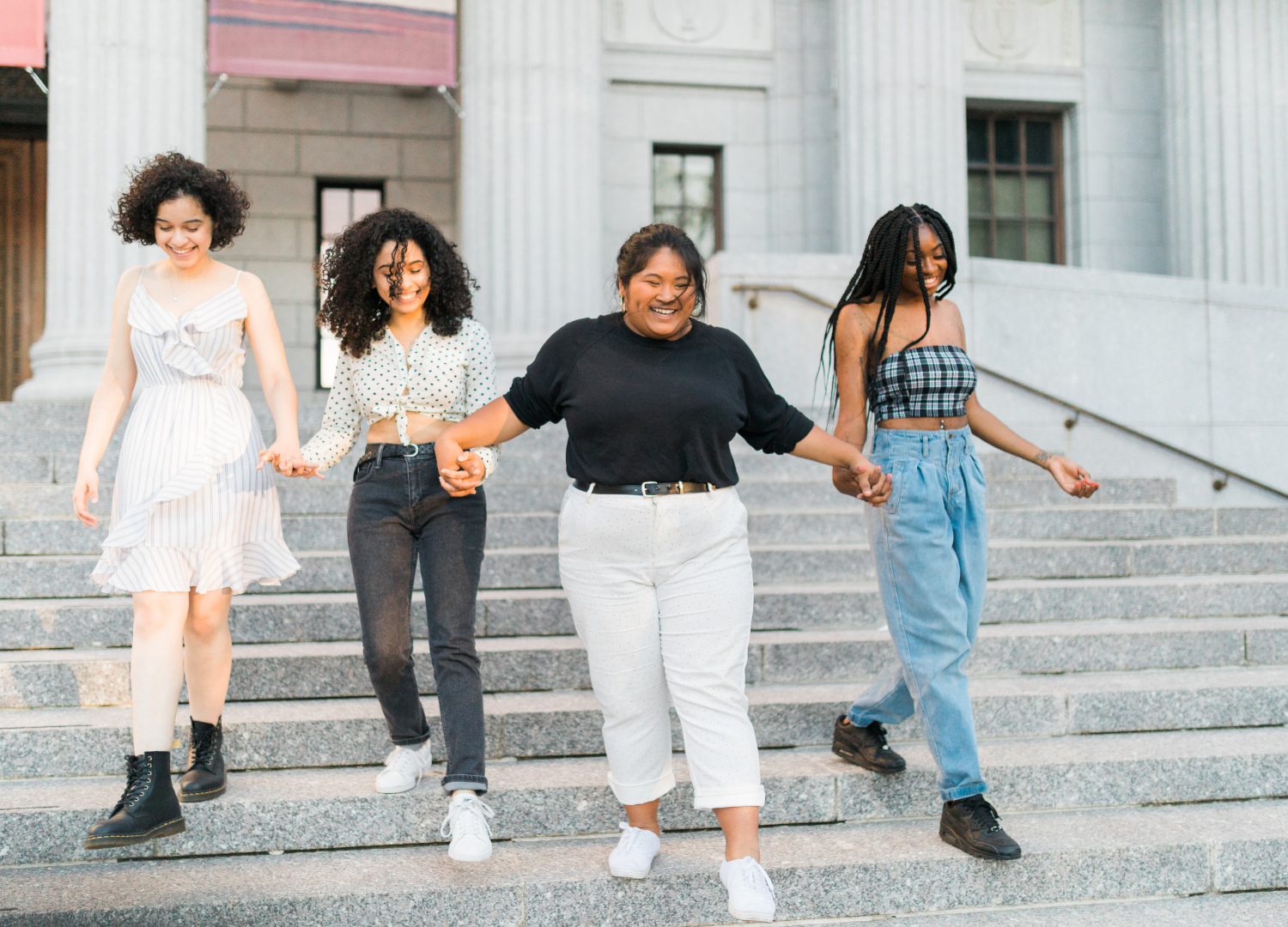 While the language may have only recently changed, the prevalence of mental health in BIPOC communities has been ongoing for years.

Unfortunately, due to healthcare inequity and cultural barriers, many BIPOC individuals do not receive adequate care for their mental health. Further, the impact of systemic racism is traumatic. Whether intergenerational or first-hand, reaching out for help to process your emotions is a step in the right direction.

If you or a loved one is struggling with mental illness, clinicians in our Counseling & Wellness Centers are here to help. Acenda also offers bilingual counseling and therapy services.