School is back and the season is in full swing. By now, children have adjusted to their new routines, academics are in full force, and extracurricular activities are back in session. All of which are great things, however, with the territory comes the increased risk of students experiencing some form of bullying.

Bullying is unwanted and aggressive behavior among school aged children that involves a real or perceived power imbalance. The behavior is repeated or has the potential to be repeated over time. Kids who are bullied and those who bully others may have serious, lasting problems. Bullying includes actions such as making threats, spreading rumors, attacking someone physically or verbally, and excluding someone from a group on purpose.

There are three types of bullying: physical bullying, verbal bullying and social bullying.

Every October, National Bullying Prevention is observed by schools and organizations across the country. As an organization that works closely with school districts and youth throughout our communities, we are committed to reducing hatred, racism, and all forms of bullying, including cyber bullying. 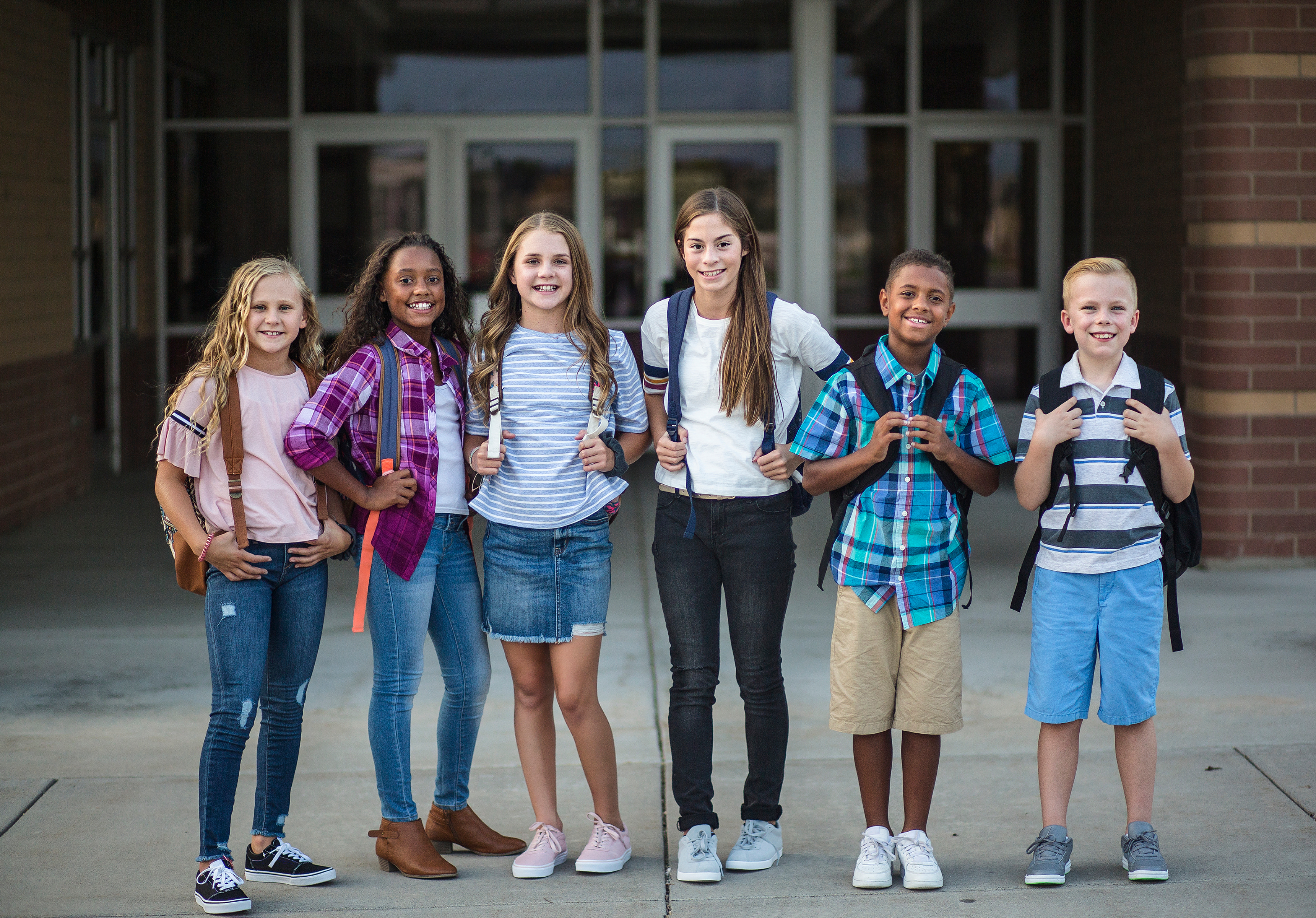 Here are some ways that parents, school staff, and caring adults can play a role in bullying prevention.

At Acenda, we are strong advocates of bullying prevention and are here to support those that have experienced bullying in all forms. On October 7, our staff participated in Blue Shirt Day, which is an annual call to arms to speak up against bullying and bring awareness to bullying prevention. On this day we stood in solidarity with those that have dealt with bullies and made it known that we are on the mission to STOMP out bullying.

As a community resource, our highly trained staff in our Counseling & Wellness Centers are here to help anyone that might have experienced or is experiencing bullying. Bullying may increase the chances of a child or adolescent experiencing symptoms of depression and anxiety, however, seeking services could be especially helpful for your child as they go through this difficult time.  If you feel that your child or adolescent may need to talk to someone, you can call our toll-free number 844-4-ACENDA (844-422-3632) to request an appointment.

Bullying Prevention
What is Bullying?