It’s Time to Man Up for Your Mental Health

It’s Time to Man Up for Your Mental Health!

The numbers say it all... men need to take care of their mental health. According to Mental Health America (MHA), six million men are affected by depression each year, and suicide is the seventh leading cause of death in males. In addition, one in five men will also develop an alcohol dependency in their lifetime.

“Males at any age can develop mental health issues, but there is a correlation between lower levels of testosterone and depression, stress and mood swings, especially in older men,” explains Johnnie Taylor, III, MA, Outpatient Counselor, Acenda Counseling & Wellness Centers. “Mental illness can cause different symptoms in men than in women, so some disorders in men may be harder to recognize. Men who are depressed, for example, may seem angry rather than sad and withdrawn. It also may be harder for men with depression to get help. Some may see it as a sign of weakness rather than a treatable illness. Regardless of the reason, it is important for men to seek the help they need to feel better.”

There are a number of reasons why men tend to push their symptoms “under the rug” and are less likely to address their mental health. These include:

Here are seven tips for men to help them address their mental health concerns: 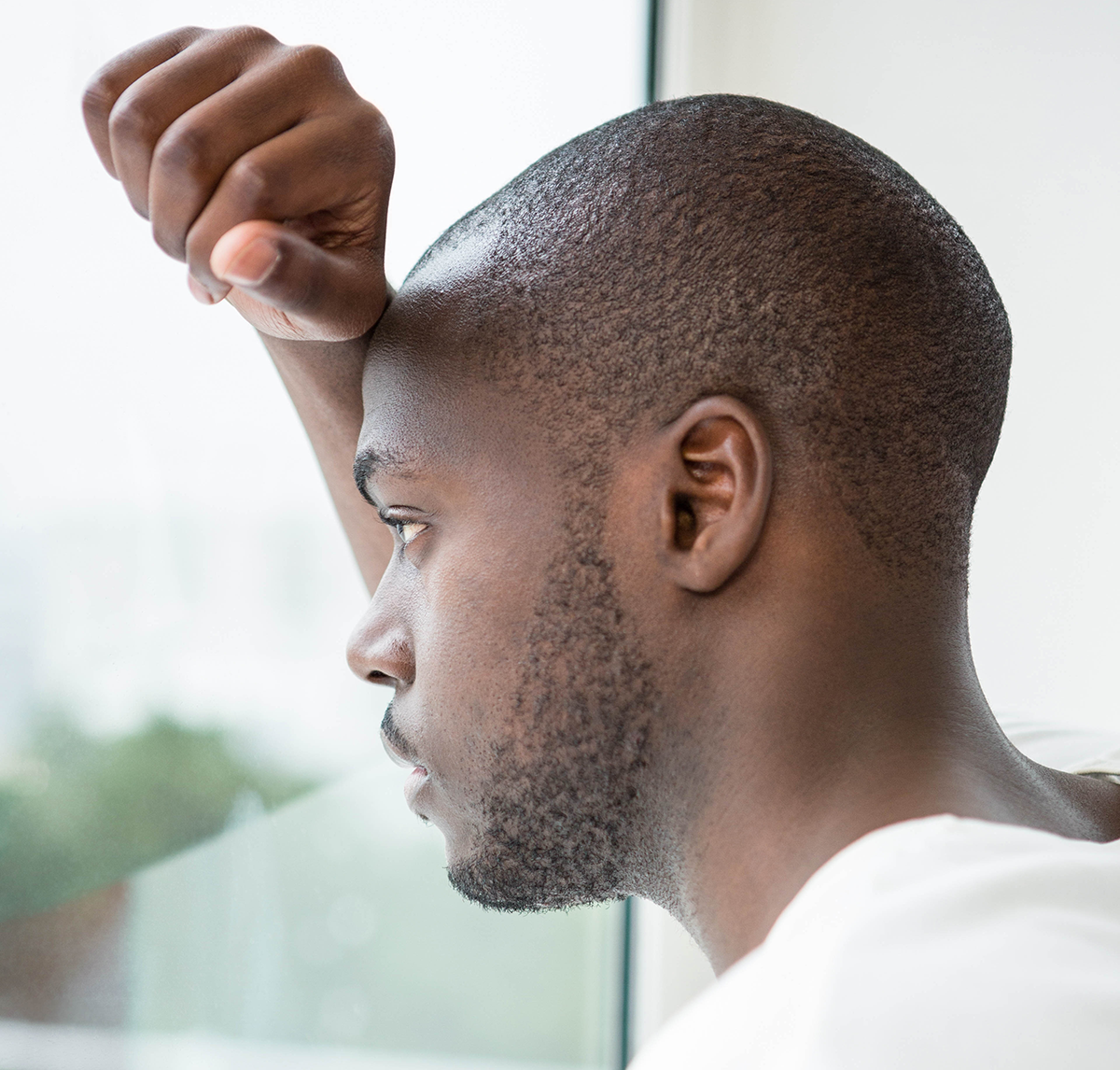 “We need to be attuned to men’s needs. In general, treatment usually tends to emphasize medication or talk therapy,” adds Taylor. “Research shows that men prefer action over words in the face of stressful situations. So, finding the right counselor or doctor is extremely important to allow them to positively move forward with getting the help they require.”

If you need additional support, our clinicians are available to help during this uncertain time via our telehealth services. Call our main number at 844-4-ACENDA (844-422-3632) for more information.