A Historical View of the LGBTQIA+ Community & Mental Health

Many ancient societies, such as Greek and Roman, have cataloged homoerotic relationships between the same sex. Scholars have speculated for decades over relationships between these ancient heroes, but the first recorded Anglo-American laws against homosexuality date back to the 1500s. Based on the Old Testament, England considered same-sex union and queerness as amoral and criminalized all sex acts that were not performed solely for reproduction. Until the 19th century, homosexuality was referred to as a "crime against nature," which obviously made it extremely hard to live as a member of the LGBTQIA+ community during those times. However, this does not mean that they did not exist and persevere despite society's harsh circumstances. 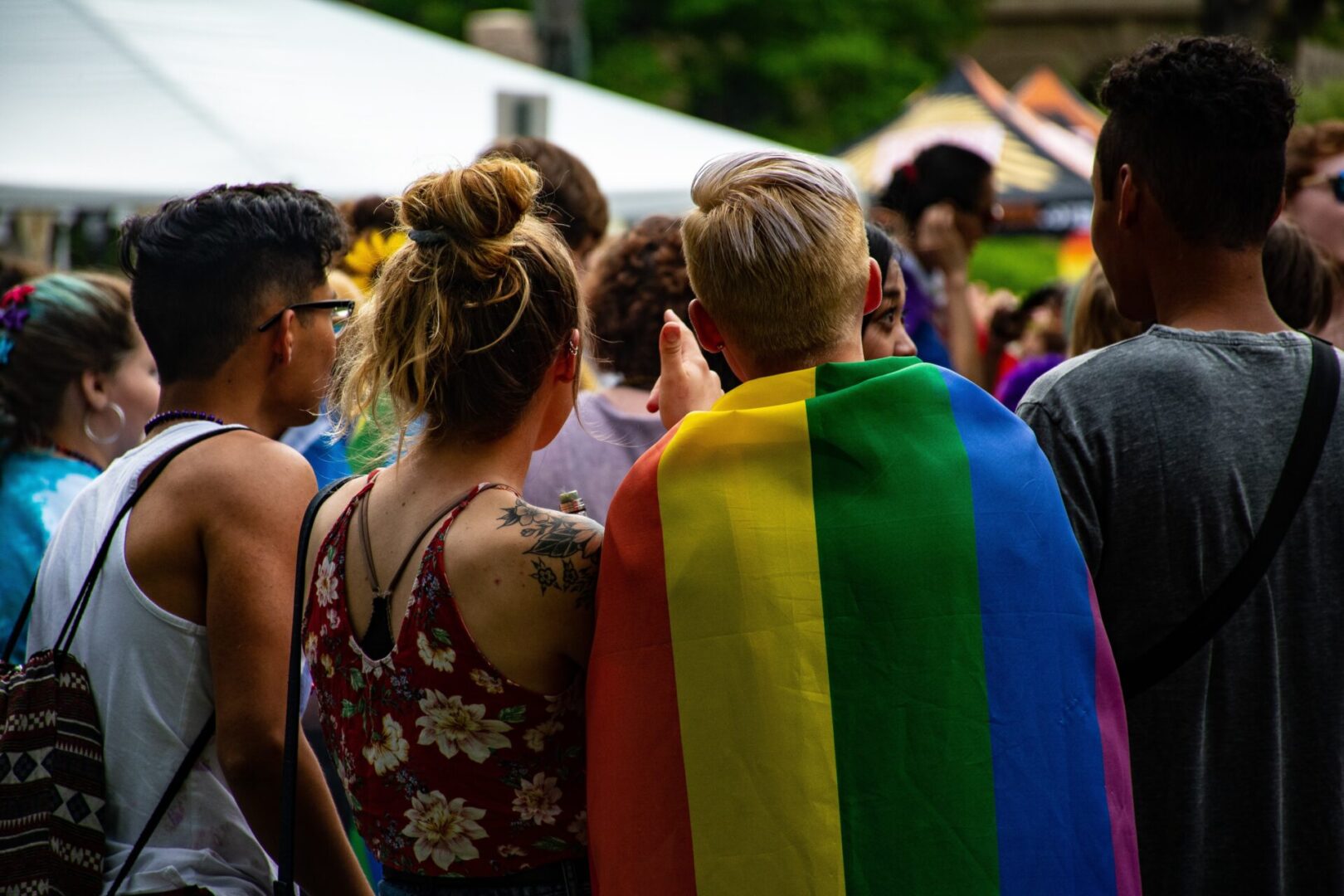 In the 19th century, homosexuality, or "sexual inversion," was studied through a more medical lens. Psychologists, scientists, and doctors alike undertook attempting to understand how and why same-sex attraction occurred biologically. The Diagnostic and Statistical Manual of Mental Disorders (DSM) classified homosexuality as a litany of different ailments throughout its iterations. The classification transformed from paraphilia, to sexual orientation disturbance, to ego-dystonic homosexuality. No matter what it was called, it was clear that homosexuality was the "Other" both spiritually and scientifically. Behavior was scrutinized, brains were studied, and patients were dehumanized while looking for solutions.

Since it was deemed wrong to be a member of the LGBTQIA+ communities, medical professionals, as well as religious leaders, took to conversion therapy. This meant that they thought there was a way to "treat" or "cure" a patient who is attracted to the same sex. Many of these methods were not only physically harmful but immensely traumatic psychologically. Members of the LGBTQIA+ community were taught that they were sick and their feelings were not acceptable. This caused a rift between the LGBTQIA+ community and the medical/psychological fields, leading to many actively refusing to seek help out of fear. Unfortunately, conversion therapy still exists in many parts of the world, some closer to home than others. 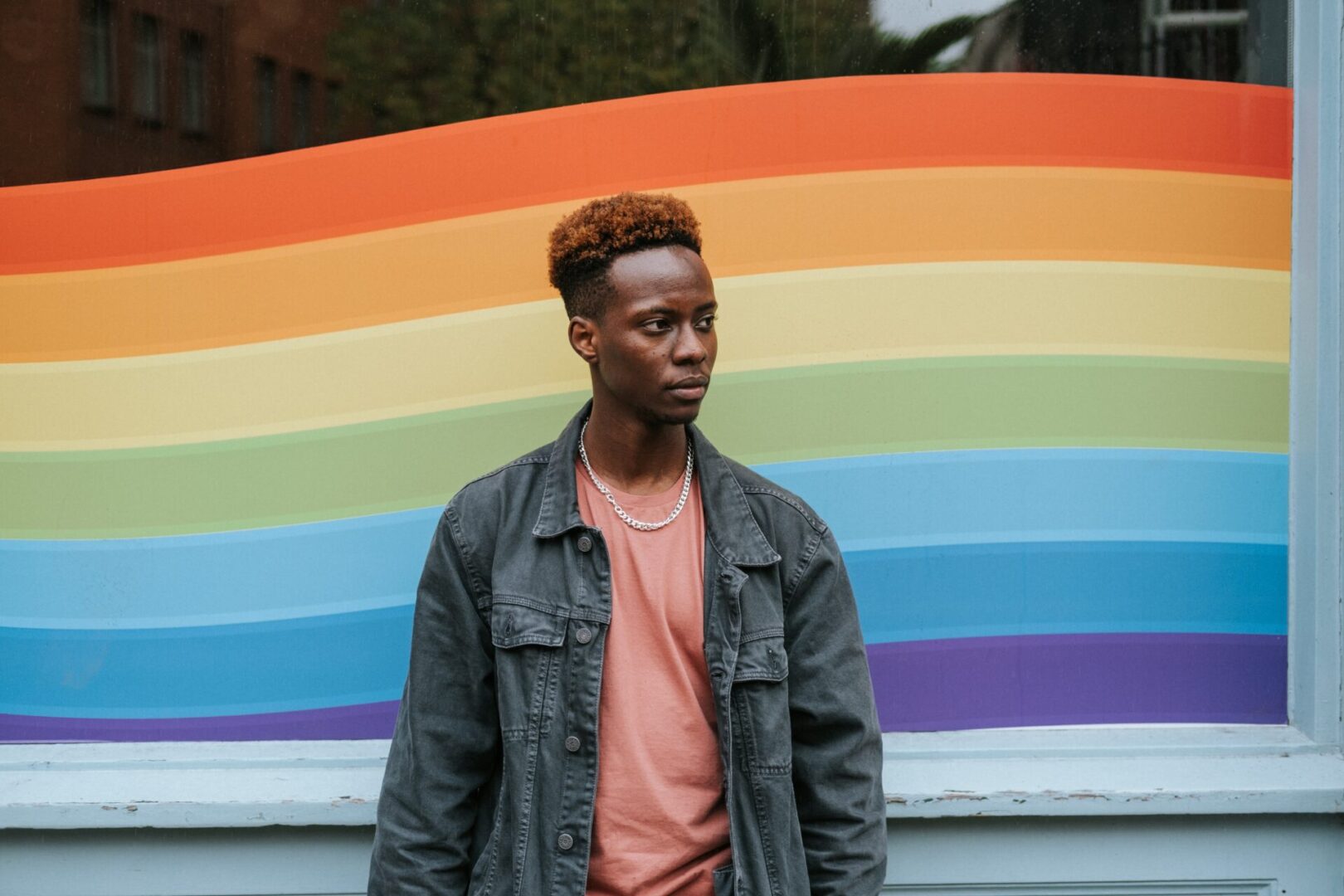 Declassification in the DSM

The American Psychiatric Association (APA) officially removed homosexuality from the DSM in 1973. While this was a huge stride forward, there was still a tremendous amount of work to be done. This declassification was sparked by ongoing cultural changes, such as the Civil Rights Movement, Women's Equality, and eventually the gay rights movement.

The historical shift for the gay rights movement was the 1969 Stonewall riots in New York City. Activists were challenging the police, government, and societal views and laws against the LGBTQIA+ community. Members of the community and allies rallied together for equal rights and slowly but surely, same-sex marriage and official unions began to become legalized across the U.S. and the world.

While it may seem like all is solved with pride parades, openly gay political leaders, and accurate representation, there is still so much work that needs to be done. Many countries still consider same-sex unions illegal, punishable by death, and an abomination to family and honor. Business owners still discriminate against LGBTQIA+ customers and employees. Many individuals still burrow deep in the closet due to fear of judgment and ostracization. These situations take a huge toll on mental health, and it's been reported that suicide rates and mental health concerns are of a much higher occurrence amongst the LGBTQ+ community.

Mental health support is available and viable for LGBTQIA+ youth and adults. If you or your loved one need additional support, clinicians in our Counseling & Wellness Centers are available to help.