Social media has allowed society to become more connected than ever. If you are an avid user, you are all too familiar with the popular social platforms that have become a big part of our everyday lives. You’ve probably also wondered at some point if your use of social media would be considered healthy… or if there might be some room for improvement.  Did you know that over three billion people around the world use social media to engage with others, access the news and share information? In the U.S. alone, seven out of ten people are active users.

In 2017, a psychology professor at San Diego State University found that students who used electronic devices more often than those who did not were less satisfied with their lives. In fact, those who spent five or more hours a day online were 71 percent more likely to have a suicide risk factor including depression compared to those who only went online less than one hour a day. 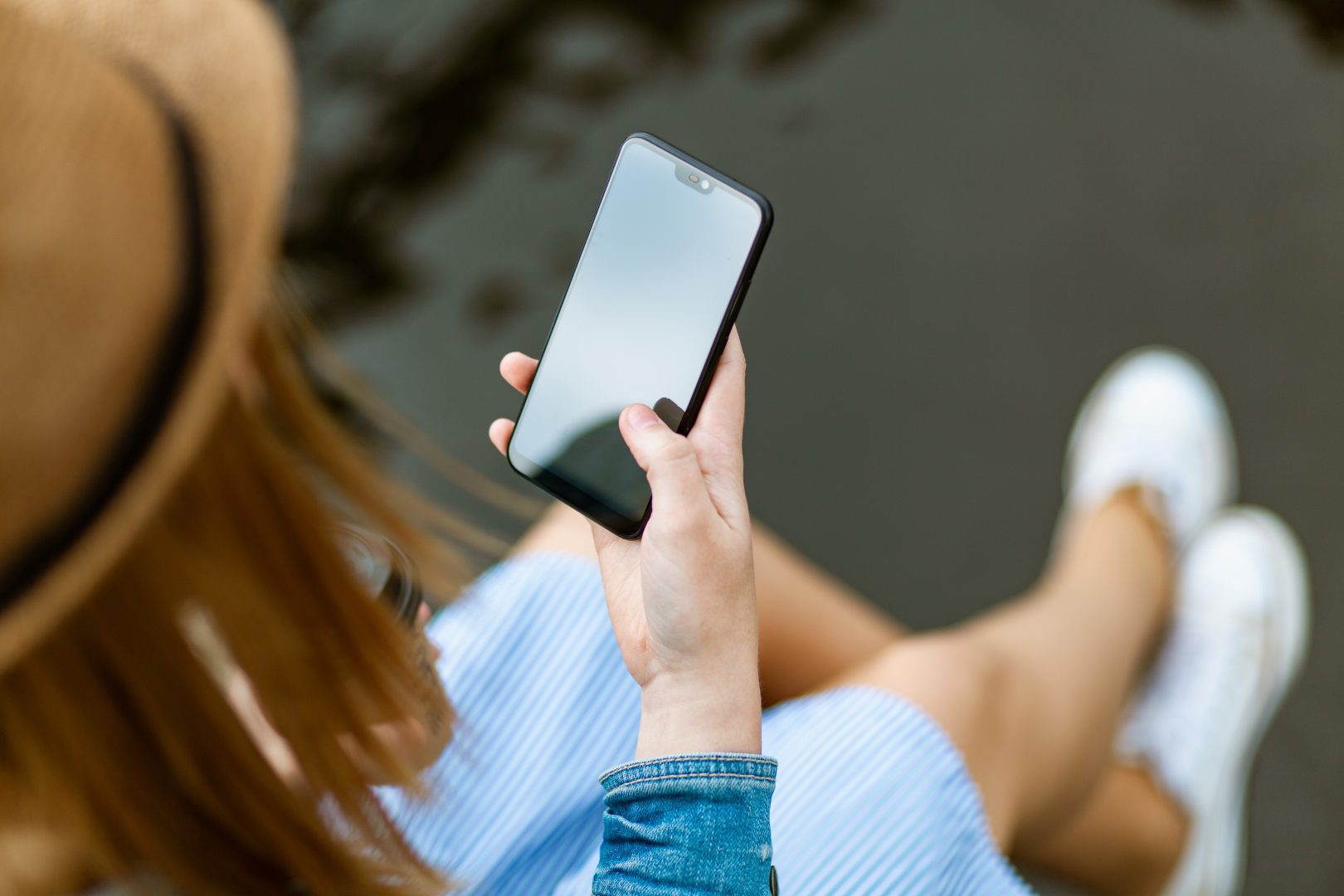 Regardless of its effects on mental well-being, finding a good balance and developing healthy habits for using social media is important for making sure it has a positive presence in your life.

Here are six suggestions to do just that:

If you feel that social media is affecting your mood, and taking a break isn’t helping you find relief or is just too difficult for you to do, then consider reaching out and speaking with someone.  Clinicians in our Counseling & Wellness Centers can help you work towards finding a happy balance with social media. Call our main number at 844-4-ACENDA (844-422-3632) for more information.