How to Live with and Treat Obsessive-Compulsive Disorder

What is Obsessive-Compulsive Disorder?

Obsessions can focus on anything from germs and cleaning to thoughts about sex and aggressive behaviors. Additionally, compulsions can include excessive cleaning, organizing things in a specific way, or repeating the same behavior repeatedly.

Who is affected by OCD?

OCD affects children, teenagers, and adults. Most people are diagnosed with OCD at 19 years old. However, it is not uncommon for children and adults to be diagnosed at different ages. Usually, boys are diagnosed earlier than girls.

There are no known causes for developing OCD, but risk factors include:

Do I have obsessive compulsive disorder?

There is a difference between being a perfectionist and having OCD. Some people may think they have OCD when in reality they are just organized or like things arranged certain ways, which is normal.

When your thoughts or behaviors become disruptive to your day or you cannot function properly because of them, it may be time to see a doctor.

There are different levels of severity to the symptoms of OCD. These severity levels can change with age and throughout somebody’s life. Symptoms may include: 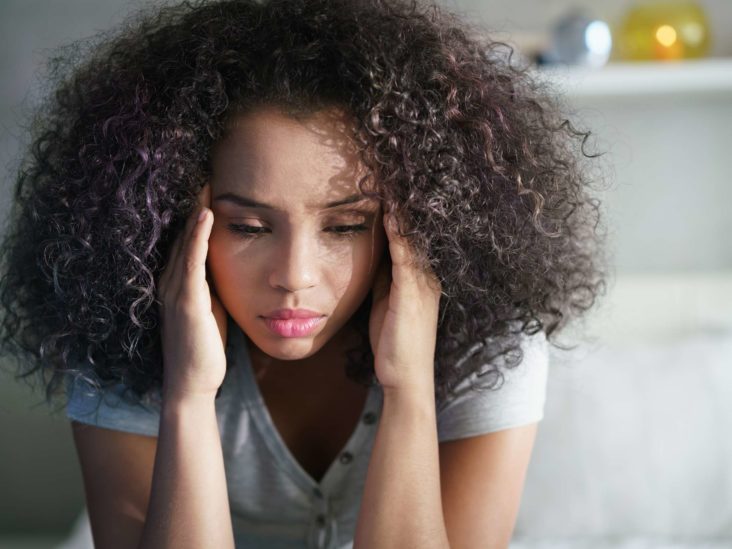 To be diagnosed with OCD, a doctor may go through several processes first. A diagnosis may include:

How do I live with and treat OCD?

Treatment options for OCD are mainly different types of therapy or medication.

Mayo Clinic – The Mayo Clinic has additional information on treatment options for OCD.