Paranoia is the constant feeling of being under threat or worrying that something bad might happen to you. A paranoid person may believe they are being watched or that others are “out to get them”.

It is normal to have paranoid thoughts in certain situations. For example, walking alone at night might make you believe someone is watching or following you. If you are in a high-stress situation or have not gotten enough rest, it may lead to more paranoid thoughts popping up in your head. When these thoughts are constant regardless of the situation, it may mean there is a deeper issue.

Who is affected by paranoia?

There is no known cause for paranoia. However, paranoia is associated with bipolar disorder, different paranoid disorders, and most commonly schizophrenia.

It is also more common to have paranoid thoughts when going through substance use or withdrawal with drugs like marijuana, LSD, bath salts, meth, cocaine, and alcohol. 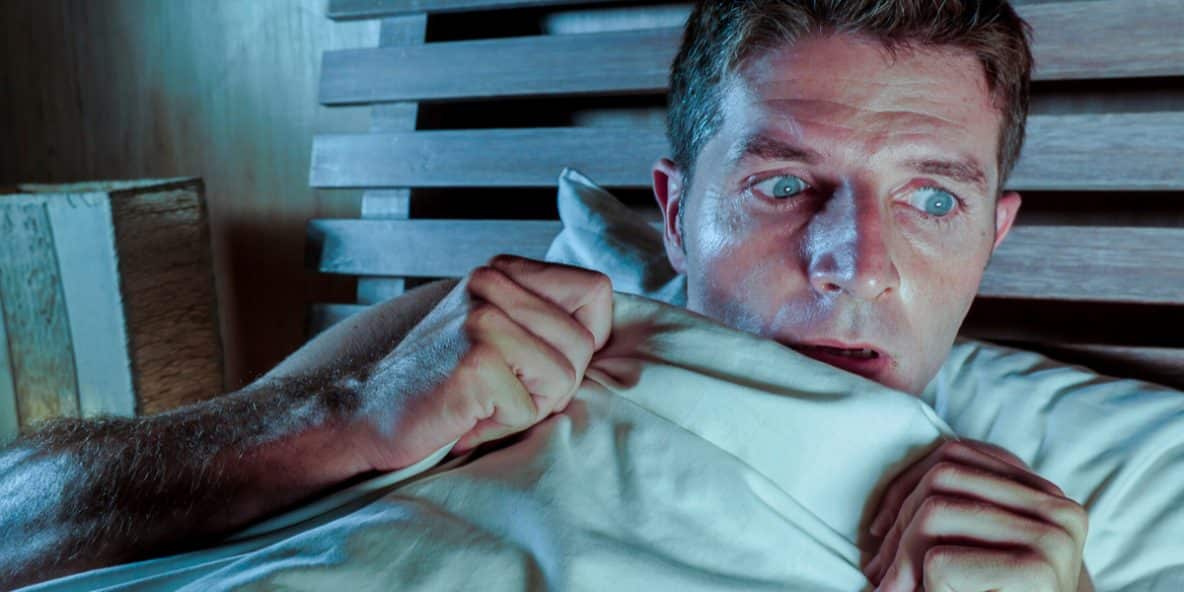 What are the different types of paranoid disorder?

There are three main types of paranoid disorder, which include:

Do I have paranoia disorder?

Symptoms can range from mild to severe and may depend on the type of paranoid disorder somebody has. They can include:

A diagnosis for paranoia may be difficult since it is difficult for the paranoid individual to trust doctors, hospitals, or people in a position of authority. It is very important to seek professional help, however, since paranoia can be dangerous to the individual and others around them. 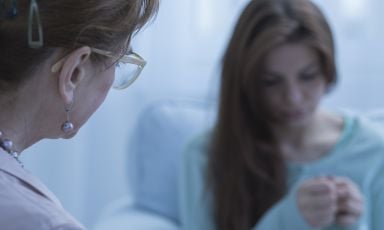 A typical diagnosis may include:

How do I treat paranoia?

Treatment options can vary depending on how severe symptoms are and what type of paranoid disorder someone has. With treatment and support, many people with paranoia tend to improve their overall well-being. Treatment options may include: